This is a test of aces-snippets

Bibb County, a rural county in west-central Alabama, is bisected geologically by a fall line extending through the center of the county. The Fall Line separates the foothills of the Appalachians in northern Bibb County from the rolling, sandy hills of the Gulf Coastal Plain in the south.

The natural and biological diversity of these unique settings are highlighted by two major resources for nature-based tourism—the Oakmulgee District of the Talladega National Forest and the Cahaba River, Alabama’s longest free flowing river. The Cahaba River is noted for its rapids that are ideal for canoeing, as well as for the rare Cahaba Lily the blooms in late May and species of mussels and fish listed under the U.S. Endangered Species Act. Ample locations offer excellent hiking, canoeing and nature photography opportunities.

Originally named Cahawba County for the river, the county was created by the Alabama Territorial Legislature on February 7, 1818. Alabama became a state in 1819, and the county enjoys the distinction of being older than the state. On December 4, 1820, the county was renamed Bibb County in honor of William Wyatt Bibb, Alabama’s first governor. Mr. Bibb was appointed in 1817 as the first governor of the Alabama Territory, and then he was elected as the first Governor of Alabama when it became the 22nd state of the U.S.in 1819. Governor Bibb died in 1820, and the county was named for him that same year.

Incorporated municipalities are Centreville, Brent, West Blocton and Woodstock. As of 2013, Bibb County’s total population was estimated at 22,512, with about 22 percent of the population black, 76 percent white, and Hispanic, Asian and other nationalities comprising the remaining 2 percent.

The county’s land area is 622.58 square miles, about 1/4 of which is federal land. Forestry and related industries are a major component of the county’s economy. The U.S. government, Westervelt, and International Paper Company, among others, are prominent stewards of the county’s timber lands. Beef cattle is the county’s primary agricultural component. 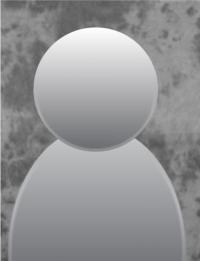 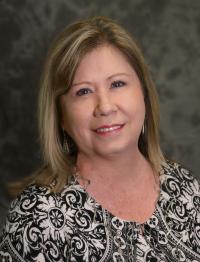